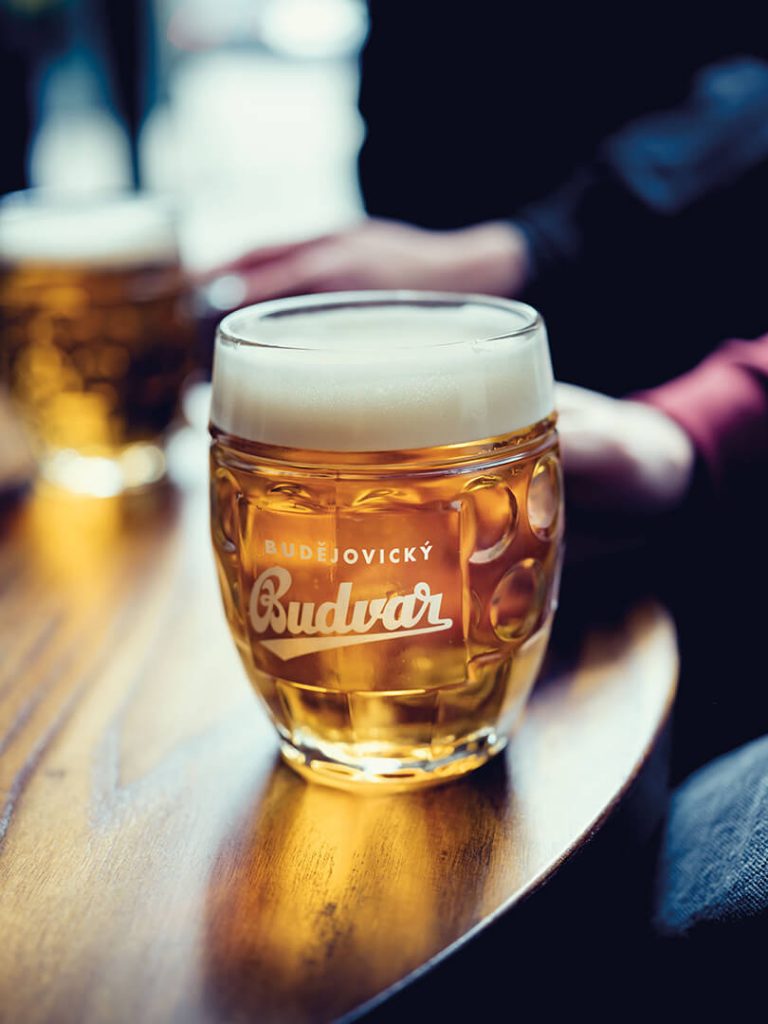 We serve Budvar Lager 10°, 4 % ABV, and Budvar Dark Beer 11°, 4.7 % ABV, on tap from Budějovický Budvar, an internationally renowned brewery located in the city of České Budějovice in South Bohemia. The modern brewery was founded in 1895, however the history of beer goes as far back asthe 13 th century, when the city was founded. Our beer is brewed from the Czech top Žatecký hops by bottom fermentation. If you taste one pint, you will certainly order another.

And another one. And another one! We also have Kozel Dark Beer 12°, 4.8 ABV on tap. This bottom fermented beer has a pleasant caramel taste and comes from the village of Velké Popovice near Prague. First records mention the beer brewinghere as early as in the 14 th century, however its fame really renewed a wealthy industrialist Baron Frantisek Ringhoffer who had a modern brewery built in the town, leaving thus a legacy that will always connect this place with good quality beer. It is said that when the first batch was fermenting a French painter got lost in the area and came across Velké Popovice. So much he was moved by the incredible hospitality of the locals that in his gratitude he gave them a painting of a billy goat, which consequently became the traditional famous logo of the brewery. 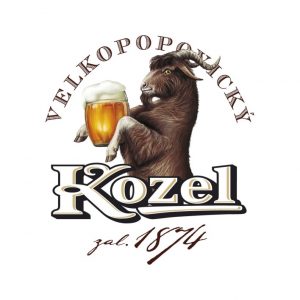